Rivian has recently announced the addition of a new interior color and new details on other interior options.

Via an interview with Rivian’s Senior Director of Customer Engagement, Tony Caravano, on the Rivian Stories YouTube channel, we have learned that a new interior colorway is coming to the Rivian R1T — “Ocean Coast” with the dark wood trimming. This very light blue tint can be paired with either “Dark Mountain” dark wood interior trim or one of 2 vegan leather wraps. However, the light wood interior option has been removed due to quality control issues.

Rivian’s R1T pickup truck has long been praised for its interior design, colorways, and user controls. With the addition of the new “Ocean Coast” light blue colorway, the company is doubling down on that dedication to design. The calming light blue is draped over the seats and center console and, in the pictures supplied by Rivian, is complimented well by the dark wood interior trim. 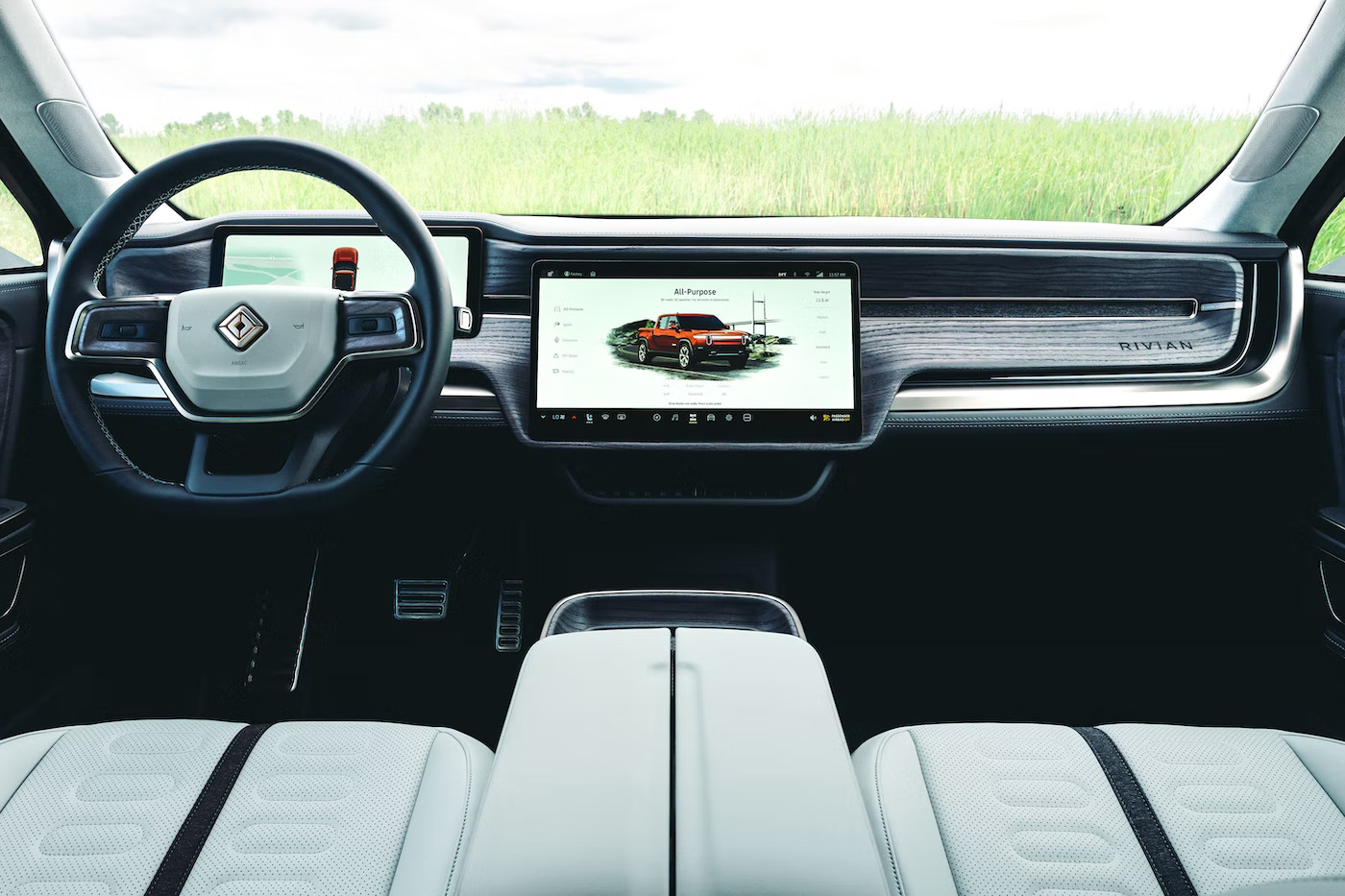 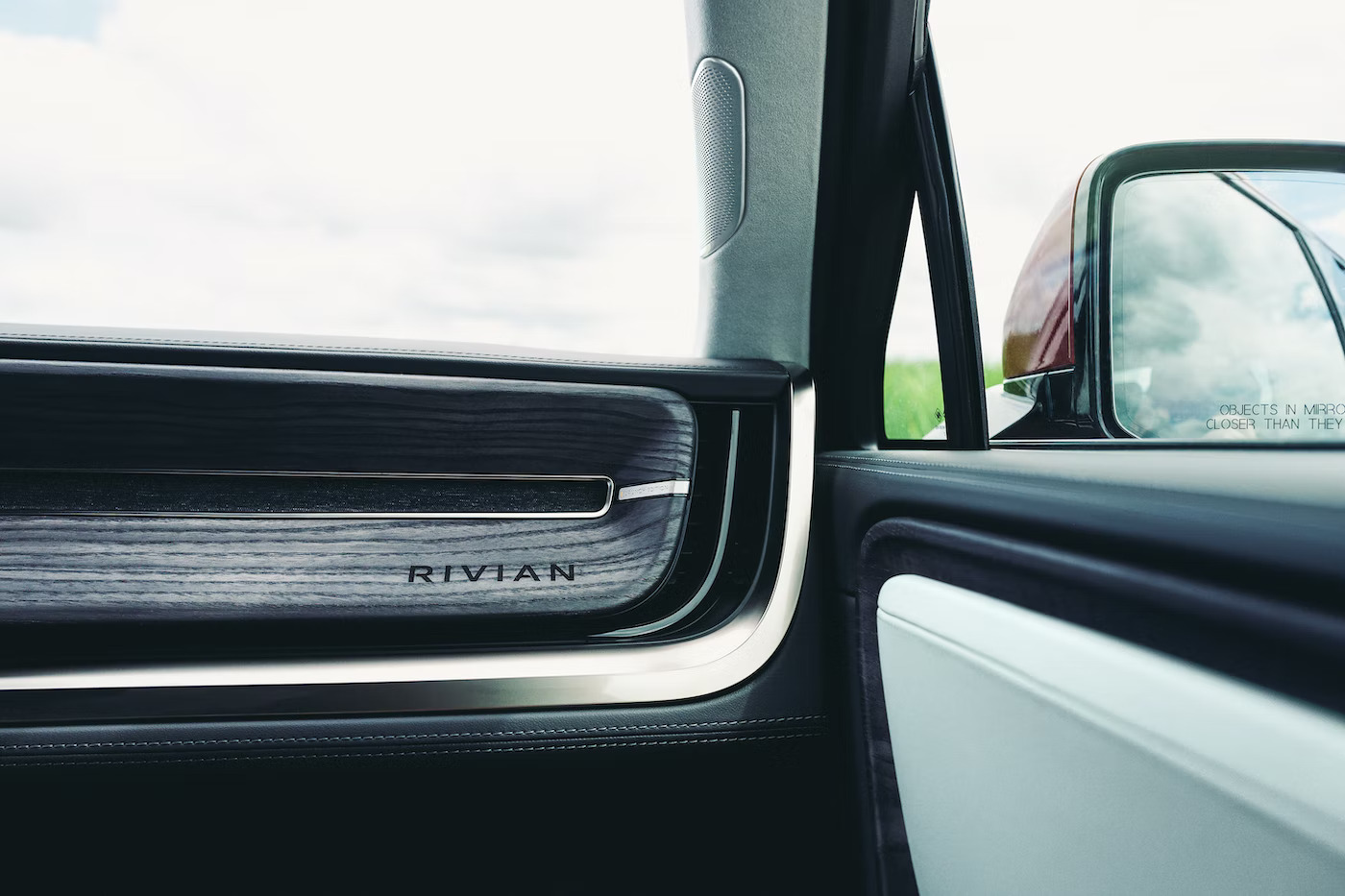 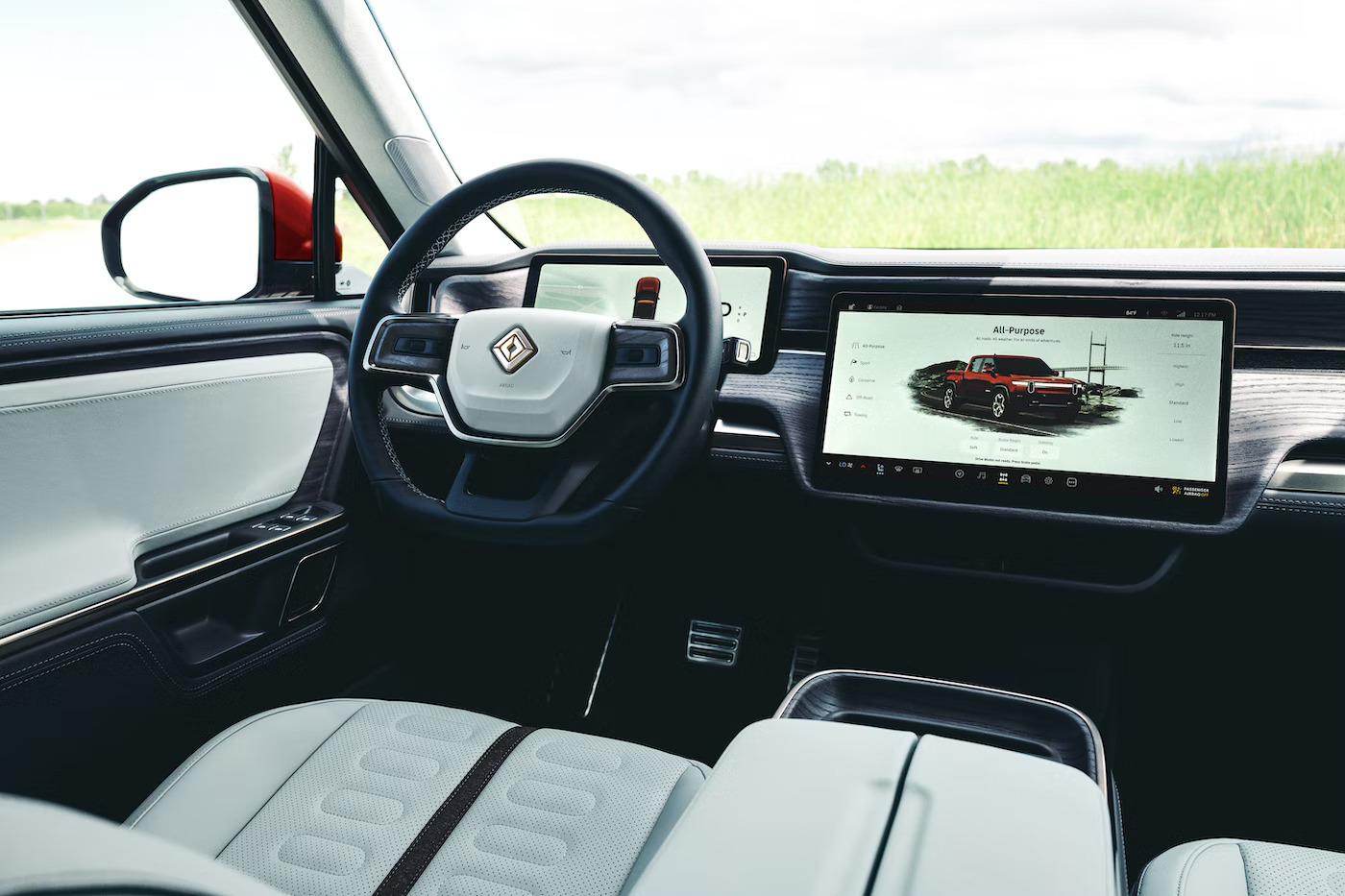 While this is good news for Rivian buyers as their options for interior colors have expanded, the company continues to battle production issues and has yet to meet current demand. This follows news that Rivian was forced to cut the base “Explore” trim from their offerings and that the company has seen rising costs as they push to ramp the production of both their truck, SUV, and Amazon delivery van.

Anyone with a prediction for Rivian’s future that doesn’t come with some substantial caveats is probably trying to sell you something. The simplification in Rivian’s lineup and Rivian’s hiring site currently hiring both production and service staff could be reasonable indications that the brand will be able to ramp faster as the year progresses. Nonetheless, Rivian, like any car company now, is battling rising battery costs, inflation around the globe, and an ever more unstable market situation.